It looks like 'Benrus' Japan has released a couple of new Type 1 and 2 watches. These are quartz powered watches and is a homage to the original Benrus Type 1 and 2 from the 70s. These watches will retail between 29,000 to 30,000 Yen, before tax. 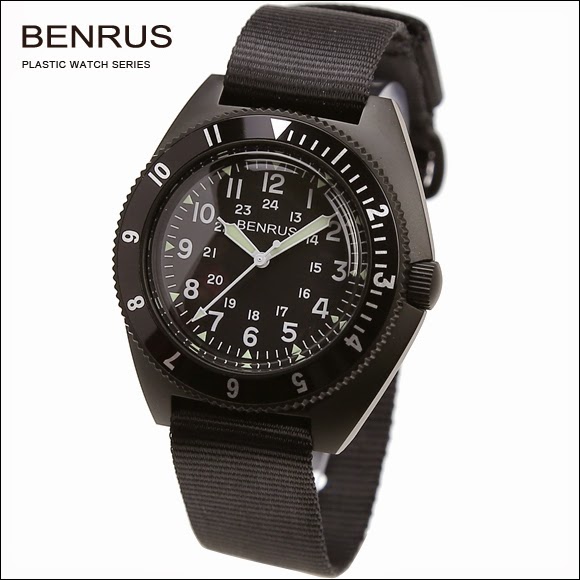 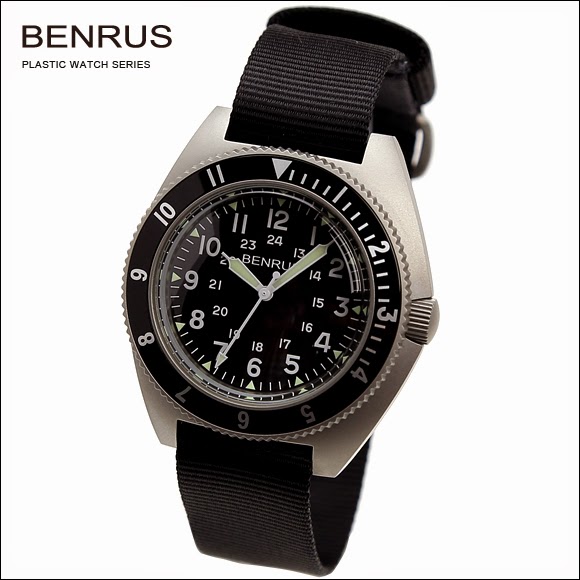 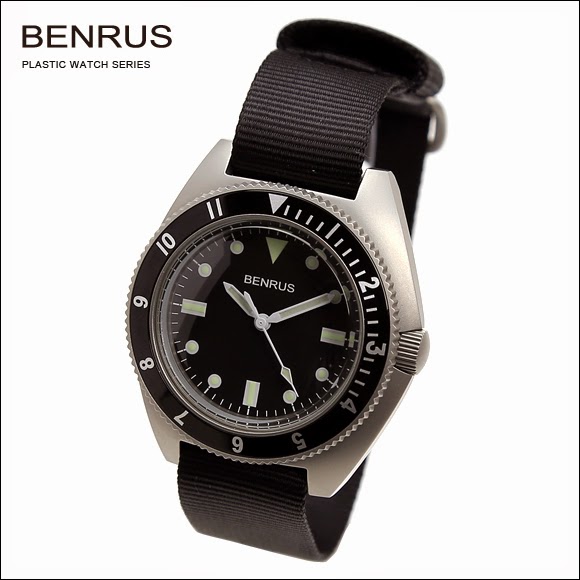 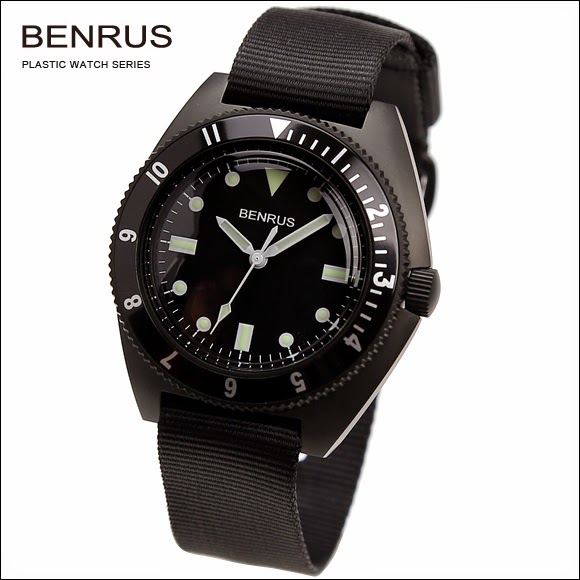 I eventually sold it because I did not like the gas tubes.

The new model no longer feature the gas tubes, but sadly, the ladder hands has also been replaced. 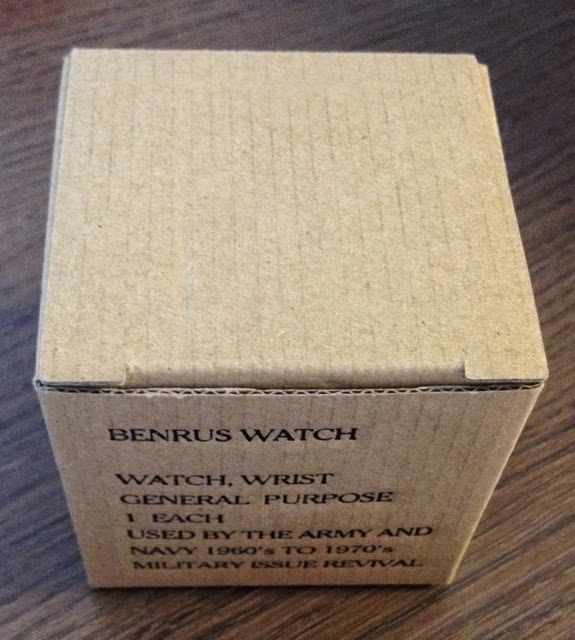 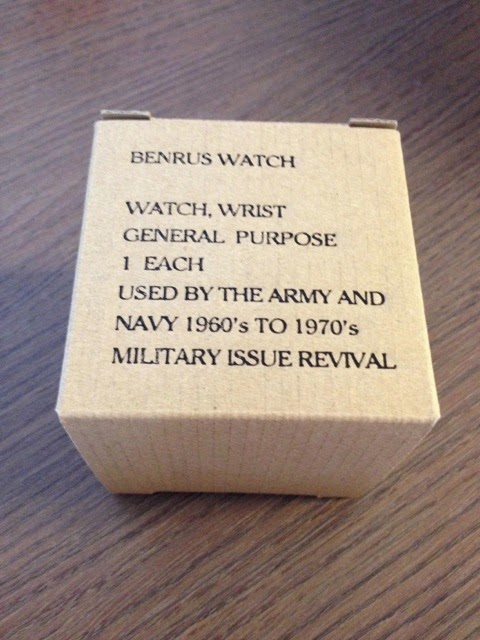 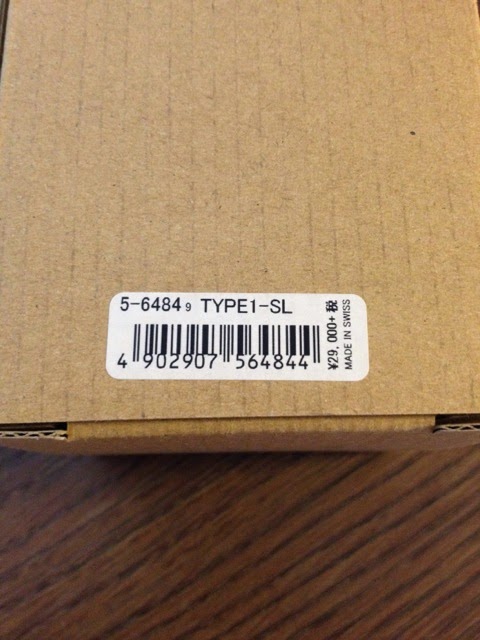 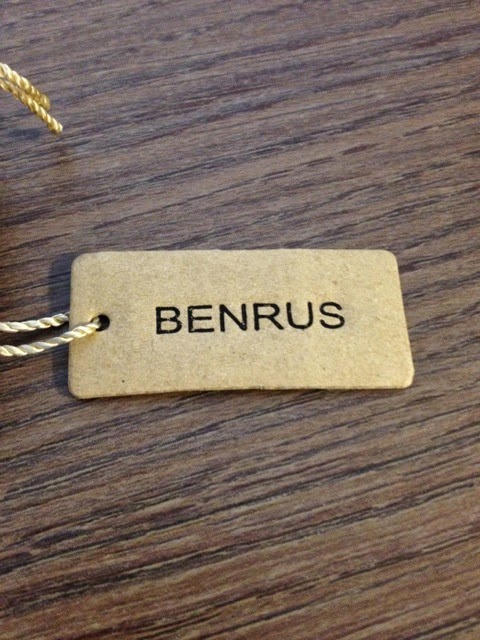 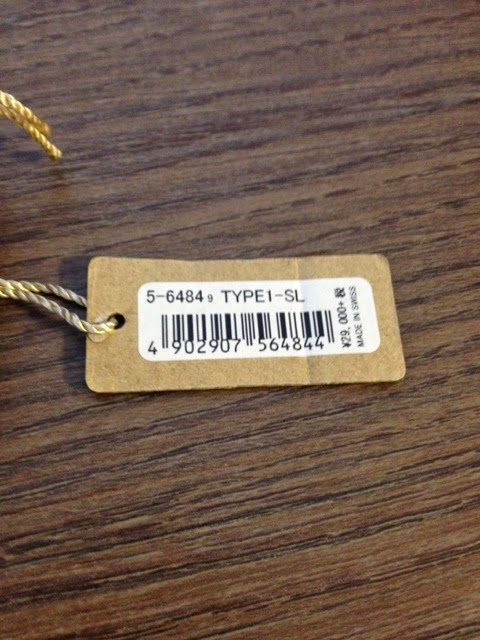 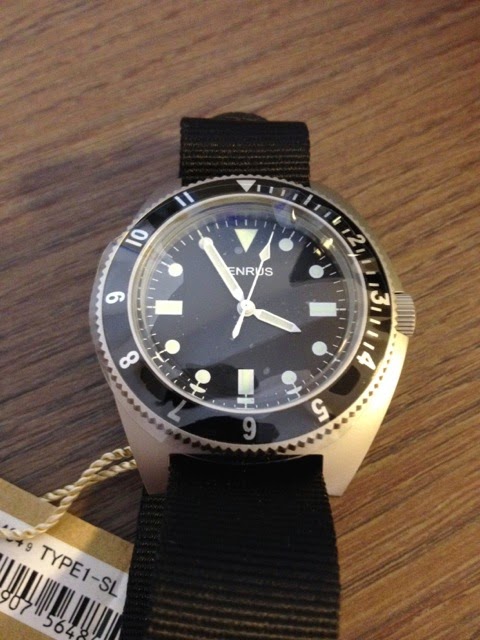 Well it does say 'Swiss Made' on the case back. The earlier reissue was made in Hong Kong. 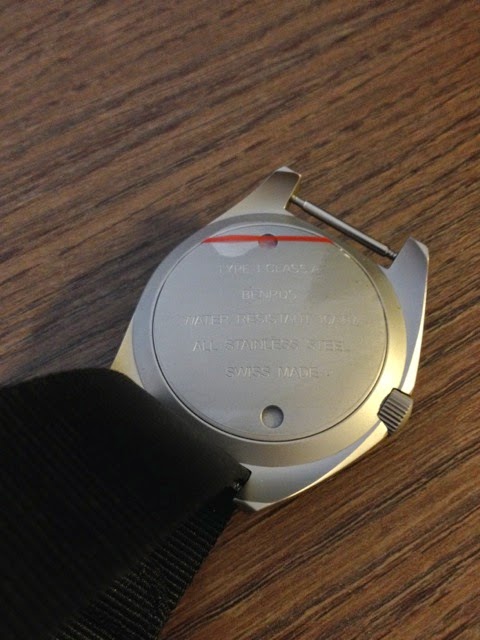 More on the watch later...