The Maranez  Undercover is Maranez first quartz model. It features a compartment box under  the dial which is big enough to carry, for example  some tablets, folded bank notes, small usb sticks, sim cards or micro SD cards. Diameter of the compartment box is 34mm and it is 8mm deep.

The watch comes fitted with a scratch resistant sapphire crystal and 120 click bezel. C3 lume is applied on the dial and hands.

Price: USD 179 for the blasted stainless steel and USD199 for the PVD version. 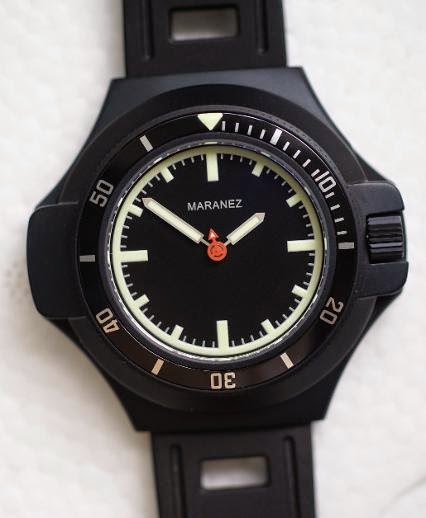 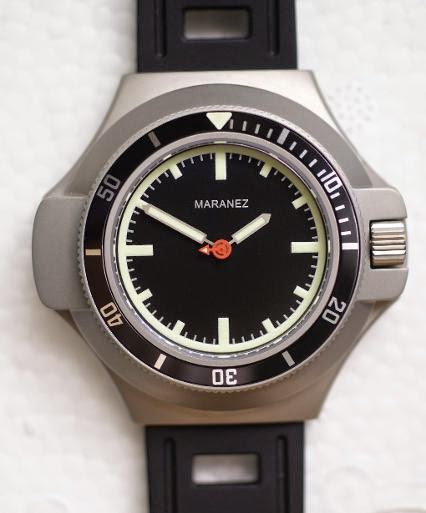 It looks like some news from Tudor for Basel 2015 have been leaked. It would be interesting on many facets. The watch, called the Tudor North Flag will be fitted with Tudor caliber MT5621. This is the first interesting information. Why? An in-house Tudor movement. 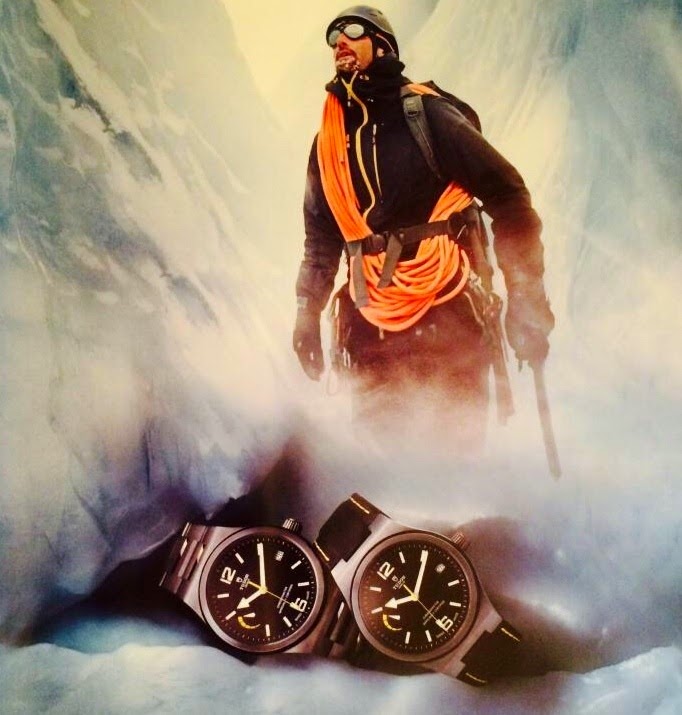 I have to say that the watches looks good and features a power reserve indicator. Specs? 40mm steel case, 70 hours power reserve, non-magnetic silicon spring, display back (another first), WR 10 ATM and COSC rated movement. I like.

So its the Third? Well.... If we go the path of that German Swiss brand... Then we have the current Tudor Advisor with the in-house Tudor alarm module on an ETA2892... but I digress....

Anyway, what is important is that it is Tudor in-house movement. Great. Now comes the second interesting part. Would the movement fit in Tudor current offering like the Black Bay, Heritage Ranger and even the Pelagos? All you need is to remove the Power Reserve module. If yes, would that not put Tudor on the path to be a manufacture?

When Tudor was 'relaunched' I remarked that it is on the same path as that Italian Swiss brand. But it seems 'Evolution' got in the way and it has sped up the process. It would be interesting to see what else Tudor have on offer for Basel 2015 and how it evolves from then on.

What ever it does, it looks like my Tudor collection is expected to grow.... :)

One of the places that I normally hang out when I am back home is BSC or Bangsar Shopping Center. It is not a big mall, but I like the place. One of the places I go to take a break is the Expresso Lab in Times Bookstore.

Good cakes... The Crunchy Nutella Chocolate (explains why I am round). 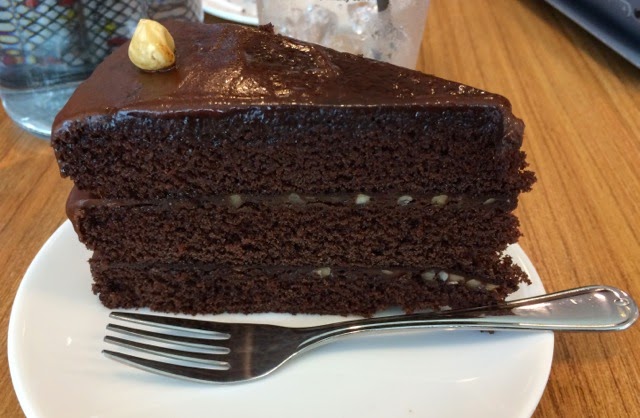 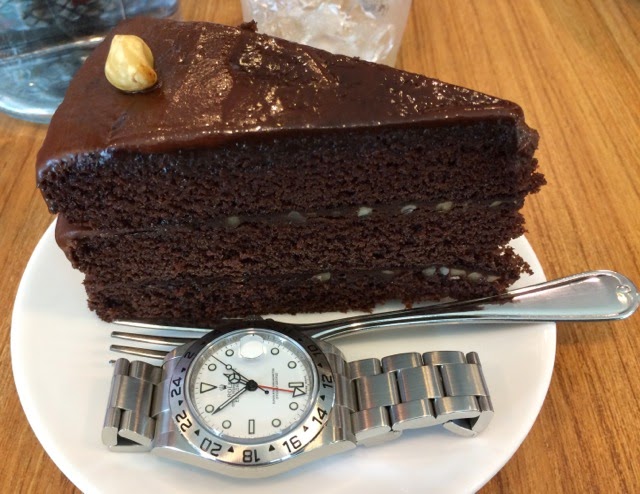 The other place is Just Heavenly... 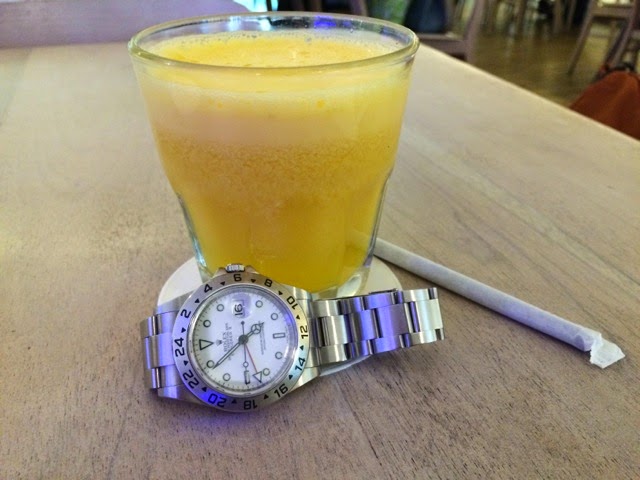 What else? Red Velvet... 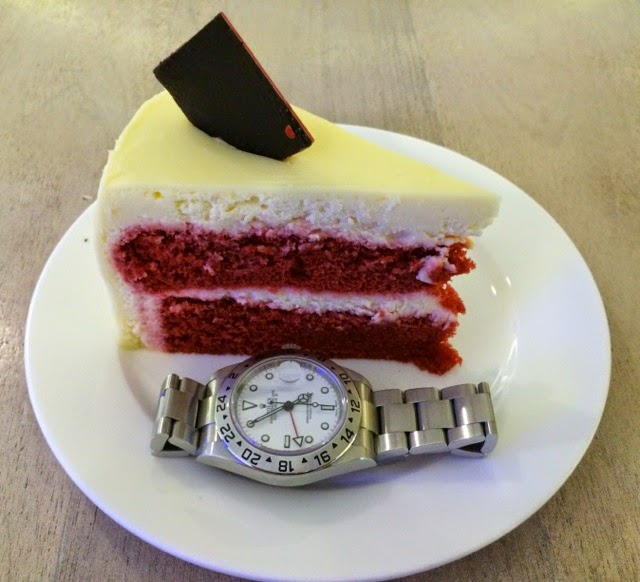 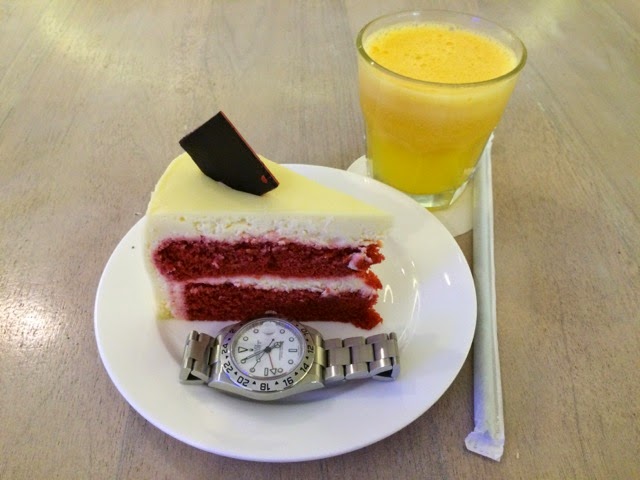 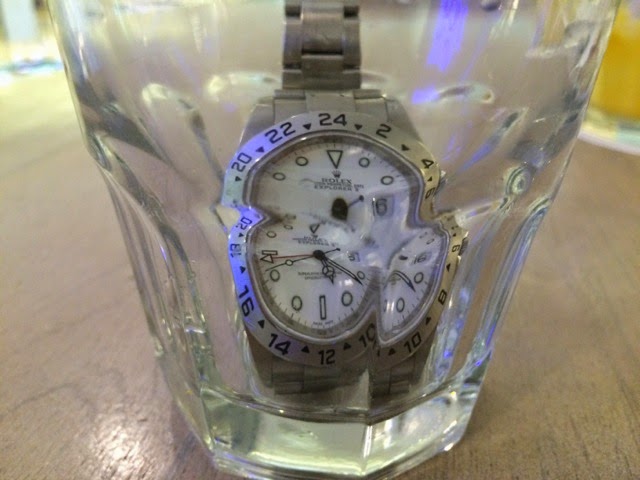 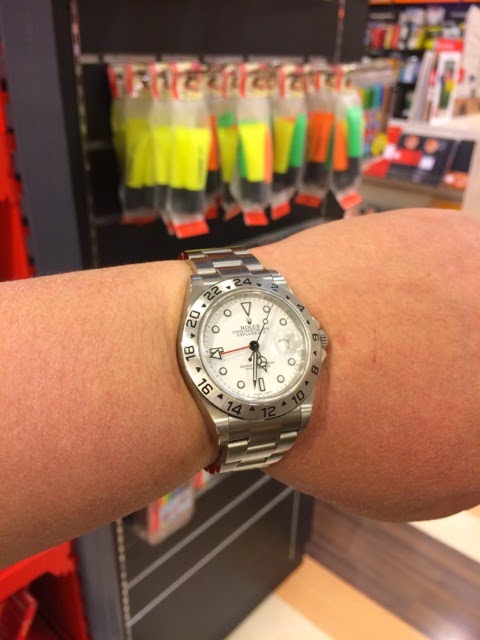 Chrono Time off to service..

I finally got round sending my Tudor Chrono Time, reference 79280P for a service. I got this watch pre-loved and as with most watches that I get pre-loved, I will send them in for a service. This is basically because I don't know the service history of the watch and also to have the watch check for authenticity. 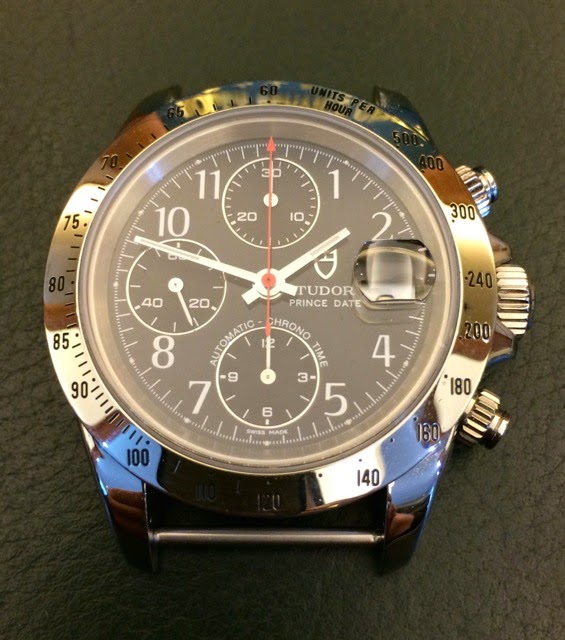 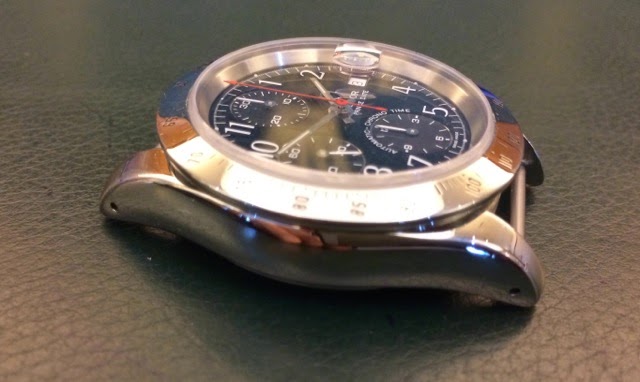 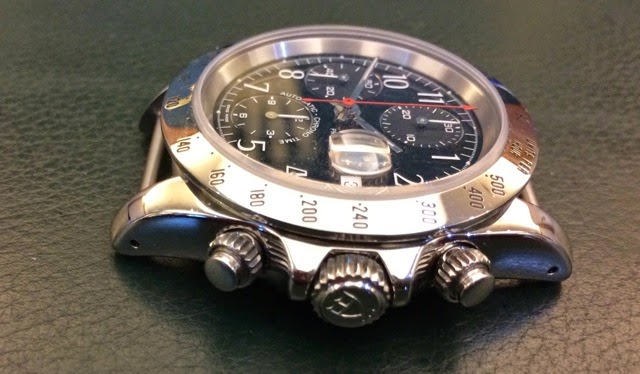 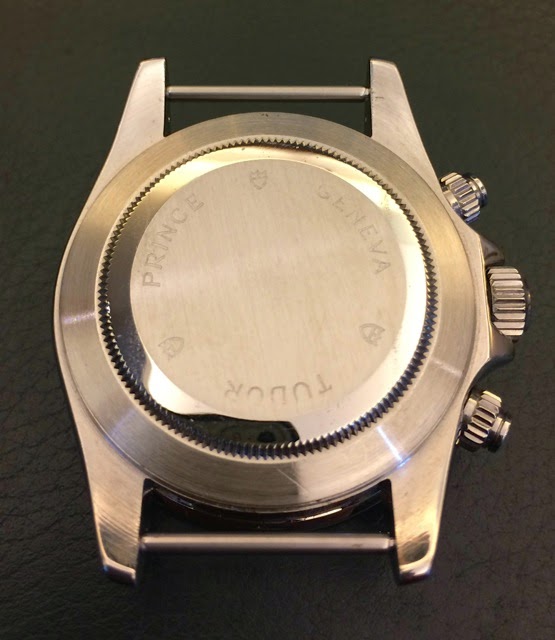 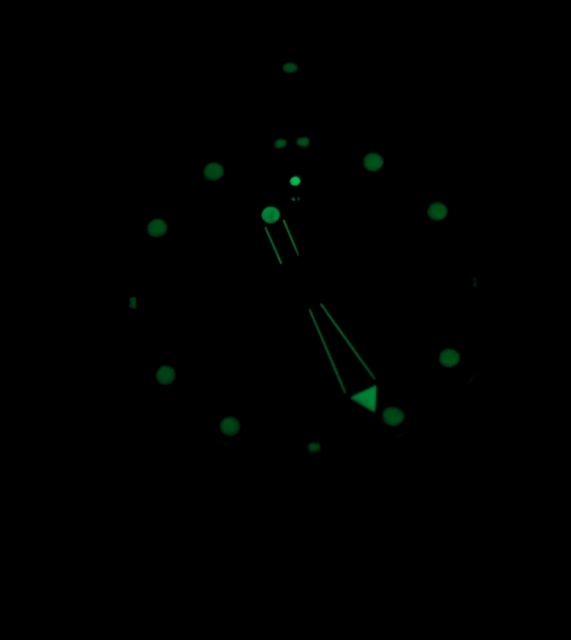 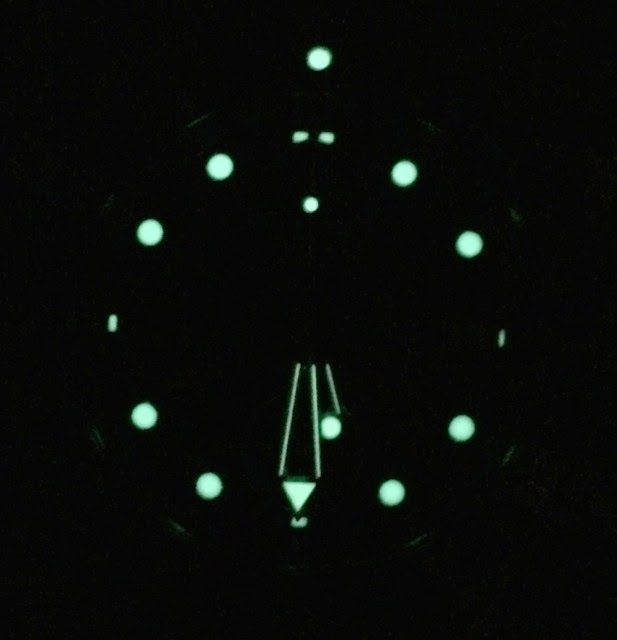 Interesting Times we live in...

It is indeed interesting times (pun not intended) that we live in, at least in the past few months....

It started with this....

This was not limited to just Singapore but in Malaysia as well.

Then we have this...

Rolex up the prices in Japan by as much as 8%.

Then came this shocker....

Guess we will have to wait and see what happens in BASEL 2015.