A rose by any other name...

I picked this up recently and what an interesting brochure... 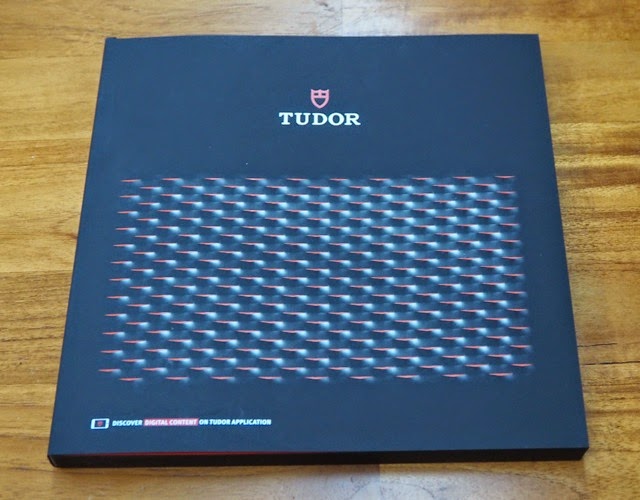 Interactive brochure. You will need to download the Tudor app to fully appreciate the brochure. 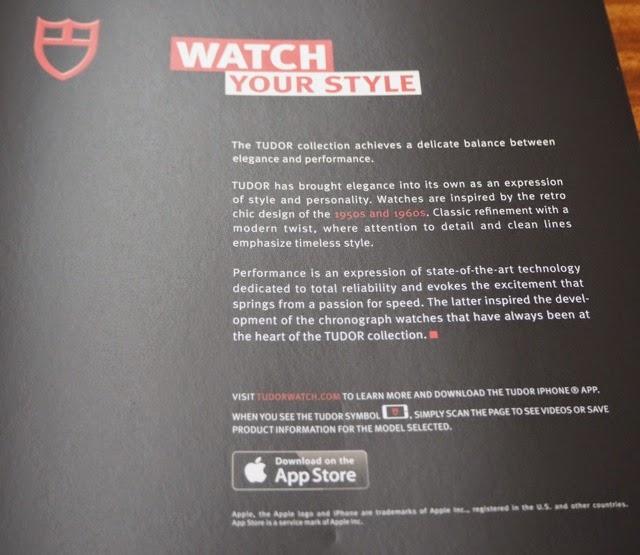 Very cool indeed. Very happy that it is in English. :)

The contents... Covers most if not all the models in the Tudor's offering. 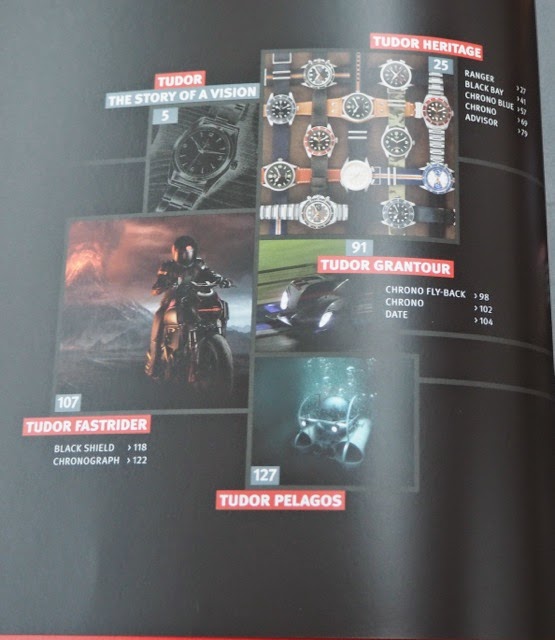 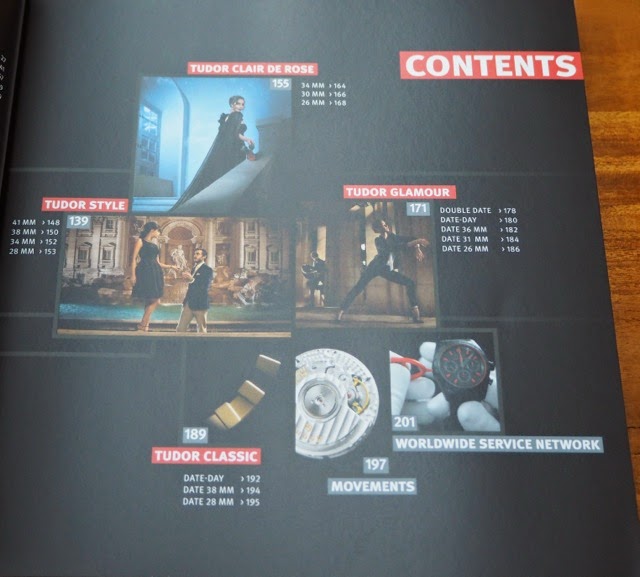 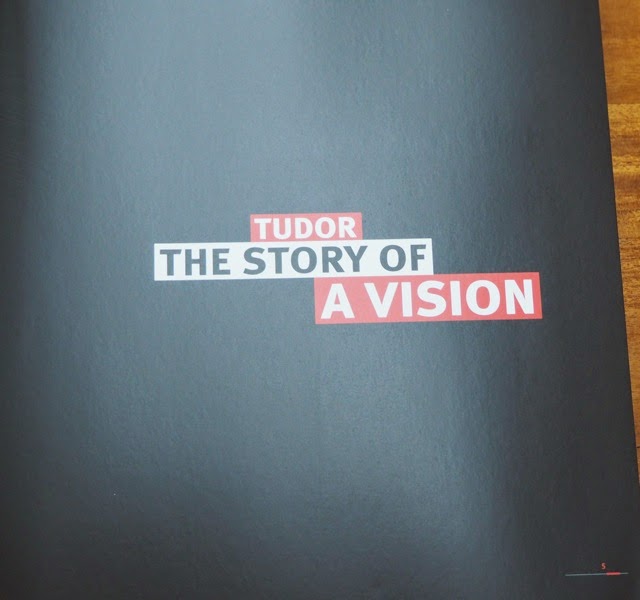 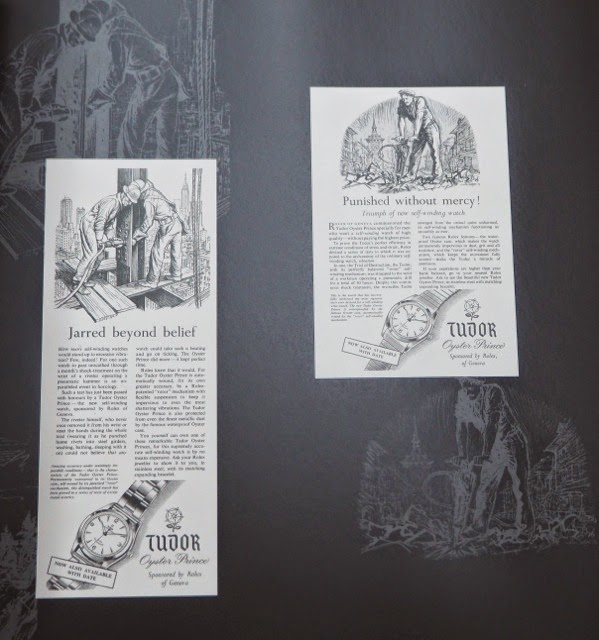 1947 Launch of the TUDOR Oyster model

1954 Launch of the TUDOR Oyster Prince Submariner, certain versions of which would be produced for the US Navy in the 1960s and for the Marine national franchise (French Navy) from the 1960s to the 1980s

1957 Launch of the TUDOR Advisor model

1970 Launch of the TUDOR Oysterdate Chronograph

2009 Launch of the TUDOR Glamour and TUDOR Grantour lines

2011 Beginning of collaboration with Ducati as "Timing Partner" 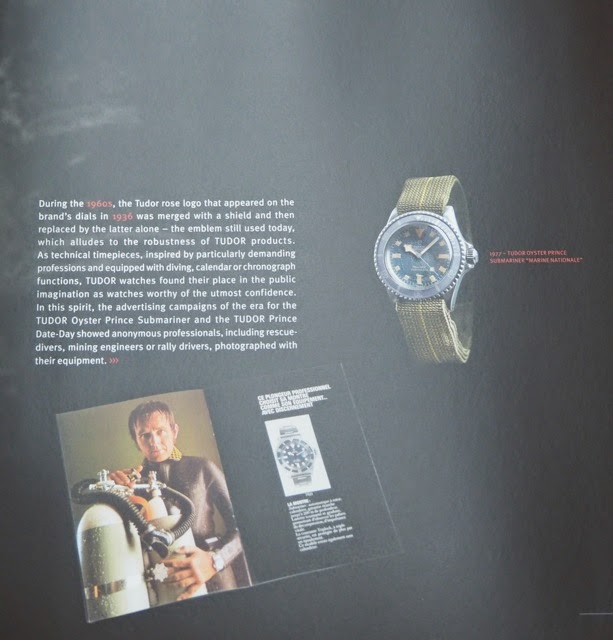 And what is coming. 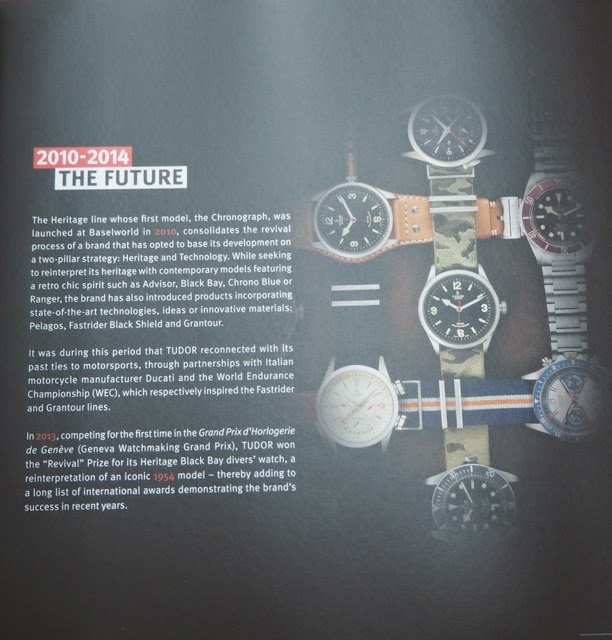 Part of the interactive pages. I don't have the application, but I suspect this will bring you the video showing how the straps are made. 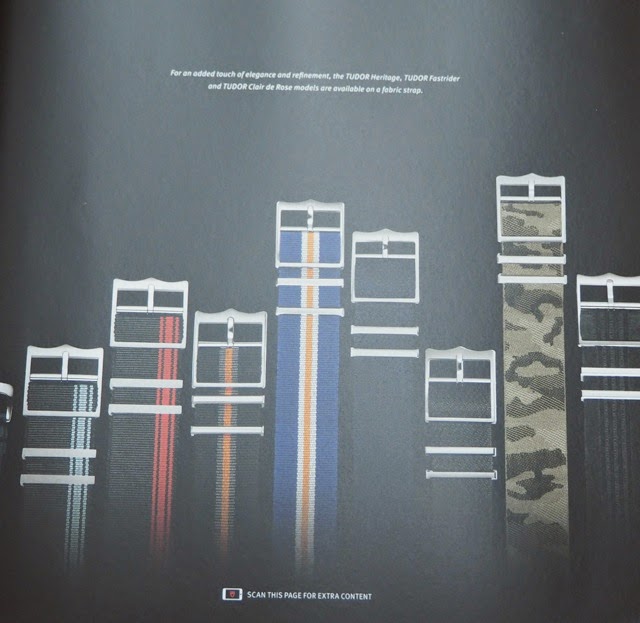 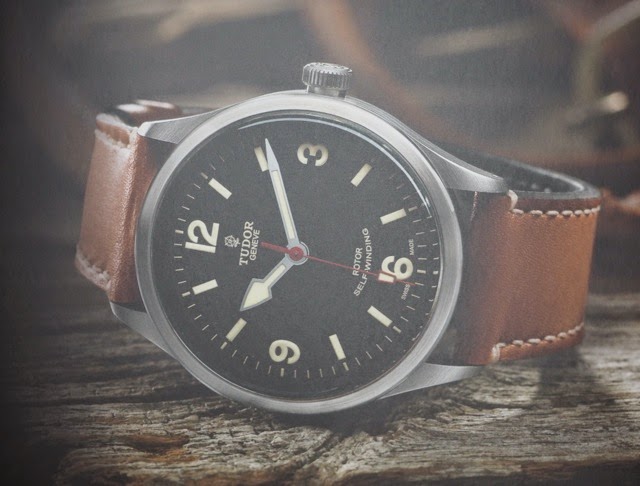 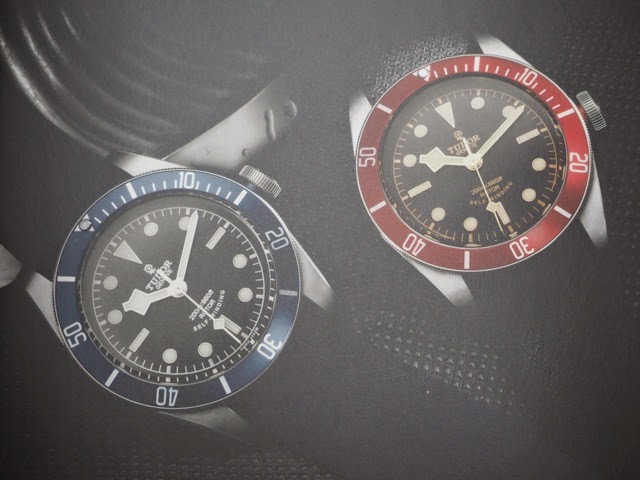 Movement specifications... interesting use of words.... :) 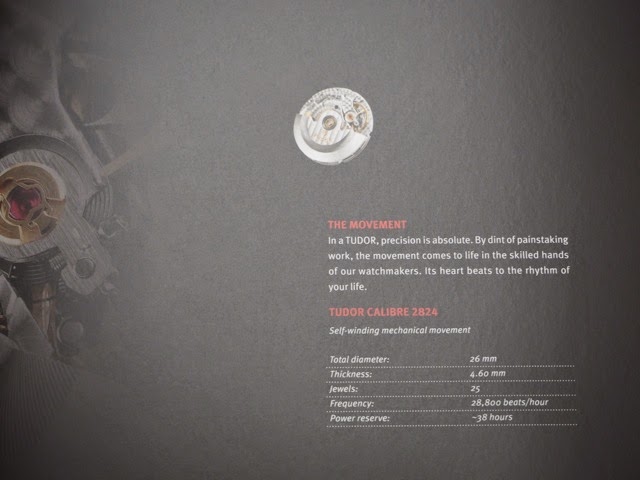 The TUDOR Fastrider Black Shield. There is a section that covers how the ceramic case is made (in-house). 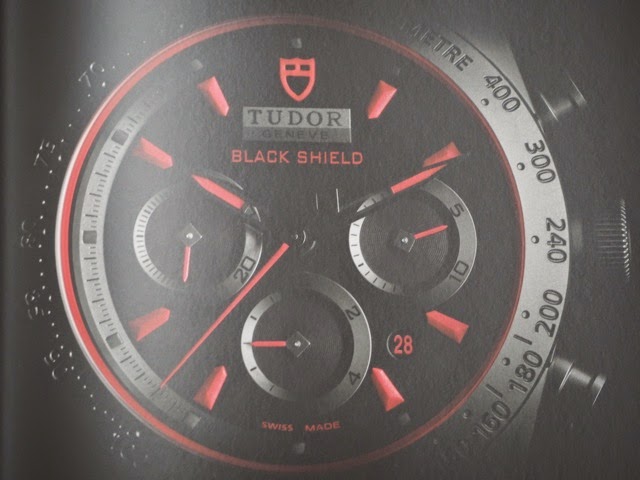 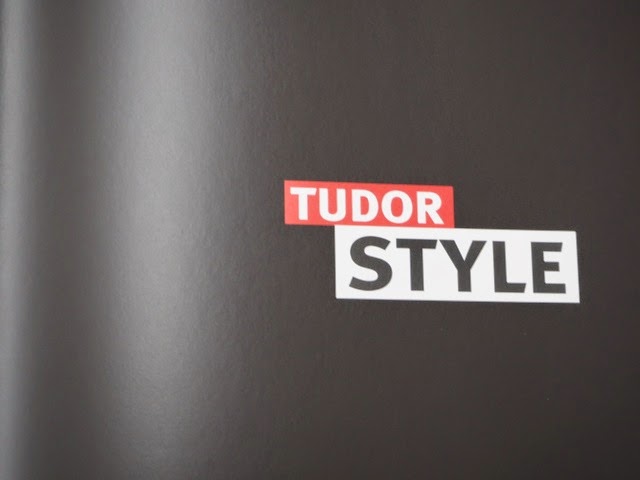 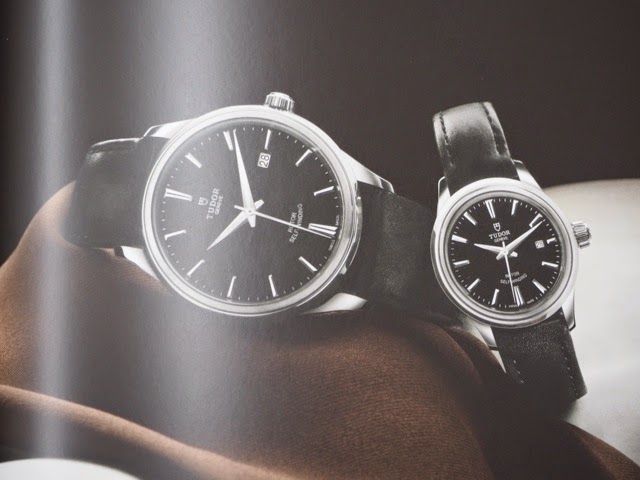 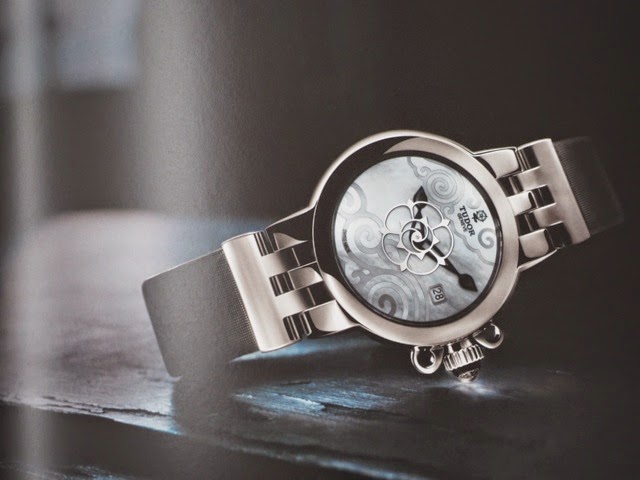 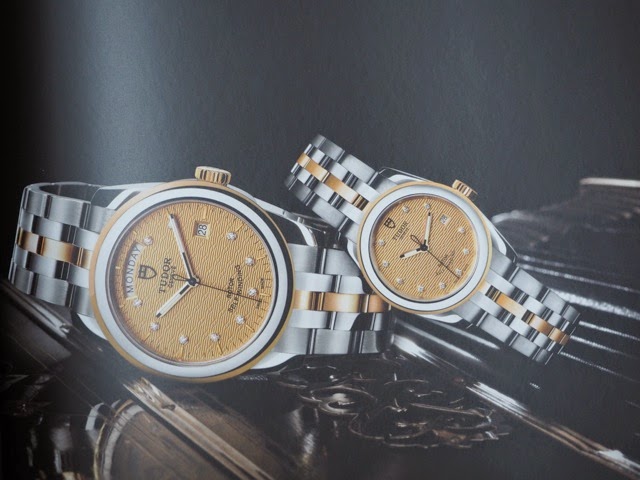 If you want to learn more about TUDOR, get this brochure.