The turtle is back..

I had the original turtle but have since sold it. 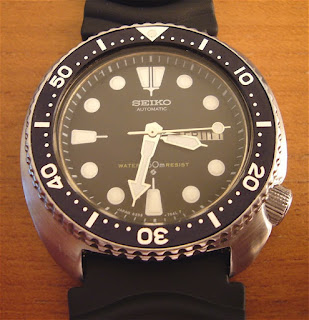 Anyway, fast forward to 2016 and Seiko will reissue the turtle and there will be 4 models. Well, 6 models, but we will get to that soon. The models:

From my understanding, these will be available from January 2016. Sadly Seiko Taiwan will only bring in 2 models. 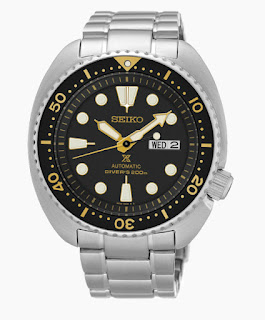 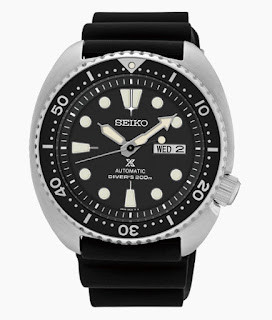 and my favorite, lug holes.

There are suppose to be 2 more models to released later in the year (rumor is May 2016). The models will have coloured hands that matches the bezel insert. 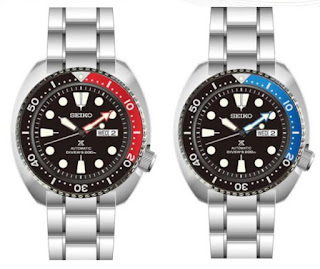 I will update once I have more information.