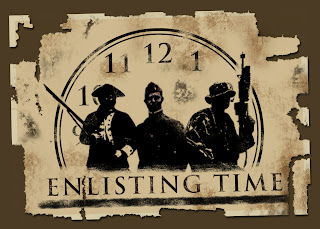 "The National Watch and Clock Museum recognizes the significant sacrifice of our soldiers who have given their time, their courage, and in some cases the ultimate gift – their lives.  To honor their service, the Museum’s newest exhibit, Enlisting Time, explores the relationship between armed service personnel and time and timekeeping through the exhibition of the personal timepieces of military men and women through history.

Timekeeping on the battlefield has changed dramatically in the last 250 years.  What hasn’t changed is the reliance that men and women in the military have on their timepieces. Enlisting Time presents the personal timepieces, mementos, and personal stories of service of those who have served their countries throughout these years. Museum visitors can see the technological development of these timepieces and the significance they had for the wearer.

While watches of well-known individuals, including the pocket watch of George Washington and the wristwatch of spy and author Ian Fleming are part of the exhibit, timepieces belonging to “everyday” veterans also are highlighted.

Among those timepieces is the watch of Mt. Joy, PA, navy veteran, Warren Greenawalt, who served in World War II after attending the Navy Mechanics School in California.   He chose to serve in the navy to follow the family tradition that his father started when he served in the navy in World War I.  Greenawalt was located on the small island of Tinian, which grew to be the largest and busiest airbase in the world.  The watch he wore, after serving for some time in the navy, was actually one that was given to him after delivering a crate of tomatoes to the island of Guam!  The carrier officers there were so appreciative of his delivery that he and his copilot each were given a watch. Greenawalt wore that watch for the remainder of his service.

“We believe this Enlisting Time is a great chance to tell two important stories,” says Museum Director Noel Poirier. “One is the development of the timekeeping device as used by military personnel and the second are the stories of those service personnel themselves.  By combining the two, and especially with the loans we’ve received from the community,  the Museum  presents a compelling exhibit on both fronts.”

Enlisting Time will be on display at the Museum through August 2013." 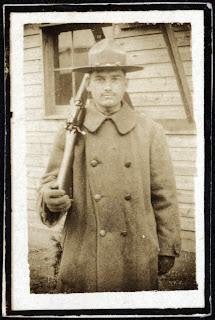 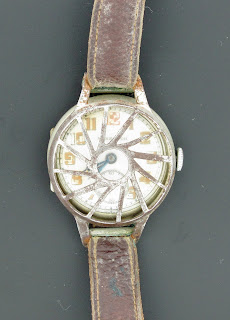 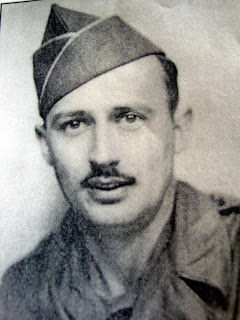 Some of the soldiers and their watches that will be exhibited.

The National Watch and Clock Museum is located at 514 Poplar Street, Columbia, PA 17512.