Seiko has not been as busy with the Monster of late as can be seen from the lack of Seiko Monsters outside of Japan and even in Japan itself. Its like Seiko have abandoned the Monster all together.

In 2018, Seiko only released these Monsters and they were mostly for the Japanese market. 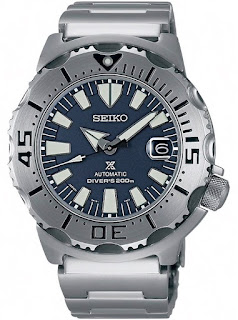 Photograph: shamelessly borrowed from the Internet 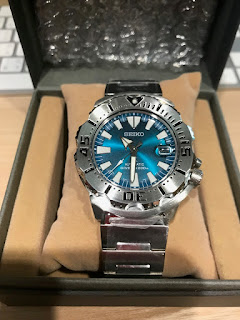 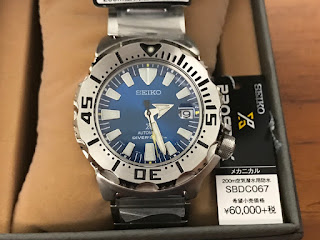 However it looks like Seiko is starting 2019 with a bang.

News is coming out that in February, Seiko will be releasing the following Monsters. For the moment, it is still a Japanese only market release. 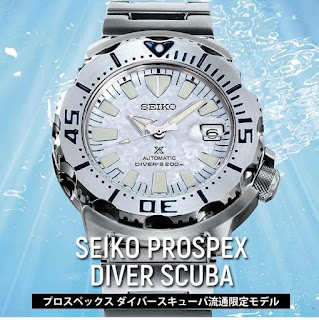 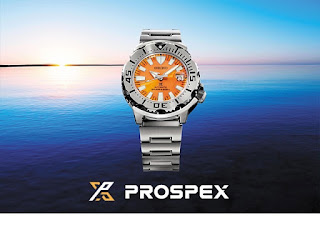 Photographs: shamelessly borrowed from the Internet

The Seiko SBDC075 is an interesting one. It looks like the Gen3 Seiko Orange Monster (SBDC023), but it is not. It will have an orange sun-burst dial and the hands do not have the black surrounds.

There is talk of 2 other Seiko Monsters to be launched in 2019. I suspect these could be Thailand only models, but who knows, maybe Seiko will release new Monsters for markets outside Japan. The models are: