I saw something unexpected when I was in Japan. It just shows how much I have been out of touch with the watch world, especially with Casio G-Shock.

One of my favorite Casio G-Shock is the DW-5700 from 1987. I had one when I was in school. Sadly it is no longer with me. Little did I know that Casio did a reissue of the DW-5700 series. It seems Casio reissued these. 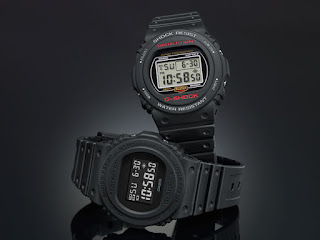 To cut the story short... 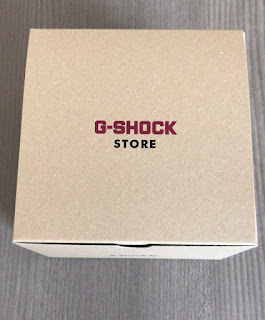 I just had to do it. The outer box is different from the boxes I am used to. 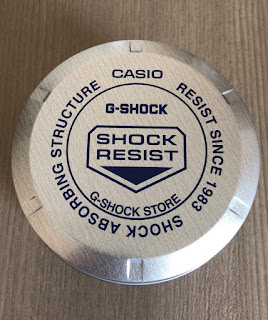 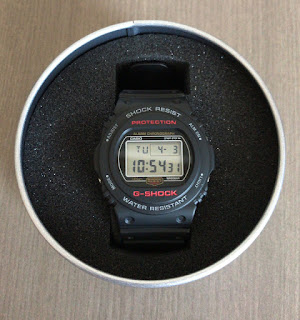