I find collaborations such an interesting topic, more so in the watch world. Take for example the Tudor and Breitling collaboration. Never expected that.

The Tudor Breitling collaboration allows Tudor to use the Breitling B01 as the base movement for its caliber MT5813. Breitling will build the movement for Tudor but using parts from Tudor like the oscillating weight, silicon balance spring and even finish the movement to Tudor specifications. The movement will be used in the Tudor Black Bay Chrono. 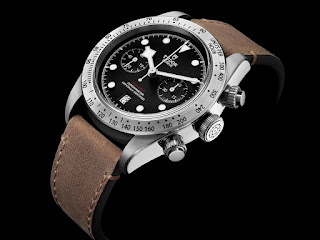 In return, Breitling gets Tudor to build its caliber B20, which is based on the Tudor MT5613. As with the case above, Tudor will build the movement for Breitling using parts from Breitling like the oscillating weight, regulating system, balance spring and finish the movement to Breitling specifications. This movement will be used in the Breitling Superocean Heritage II. 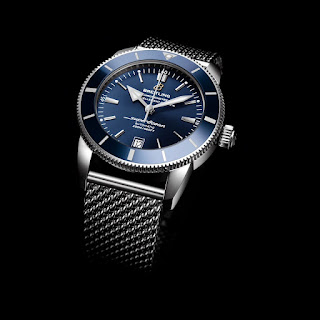 On the other hand we have this interesting collaboration between Rolex, Swatch Group and Patek Philippe. They back the Swiss Micro-engineering Institute CSEM which holds the intellectual property on the development of silicon hairsprings. And because they own the intellectual property, Baume&Mercier, and by extension its parent company Richemont have been asked to stop using the silicon hairsprings. This was used in Baume&Mercier Baumatic watch which was launched in 2018. I believe the case is in the courts. 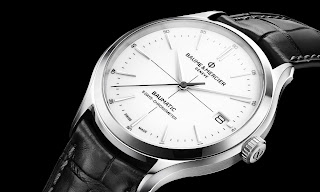 This is the most interesting collaboration so far this year, maybe last year. It involves the company known as Kenissi Holding SA. Not much is known about the company except it is the industrial arm of Tudor and it will make automatic movement for watches. It is also reported that the owner is a Swiss industrialist whose main line of business is making sapphire crystals for some of the biggest watch groups.

This is where it gets interesting. Chanel announced that it has acquired a 20% stake in Kenissi at almost the same time it acquired a minority shareholding in F.P. Journe (believed to be about 20%). Chanel has also indicated that its first watch to be powered by the movement made by Kenissi will be shown in Basel 2019. Will this new movement appear in Bell&Ross watches, which Chanel has a majority shareholding?

It is also reported that Kenissi will be headed by Mr. Jean-Paul Girardin. He used to be the CEO of Breiling. Interesting no?

Other members of the board (also very interesting):

Mr. Eric Yvon Pirson. He is the Chief of Tudor, which should not come as a surprise.

Mr. Pascal Bratschi. He is a Director in Rolex.

Mr. Philippe Jacques Dalloz. He is a Director in a number of companies dealing with watch components. Could he be the hand behind Kenissi?

Mr. Frederic Jean-Paul Daniel Grangie. He is a Director in F.P. Journe.

Anyway, Basel 2019 is just around the corner and I am sure we will learn more then .