The year that was...

I was looking at my watch collection and realised that 2009 was a very interesting year for me. This was the year that I really got down to understanding watches and collecting them. The year started with me adding to my collection my first German made watch. I also started and completed (somewhat) the TZ Level 1 on-line watch course. I assembled and disassembled a number of watches and even 'fixed' 2 Chinese movements.

It was the year I started this blog and expanded my collection. The year ended with the way I started the year, with a German made watch.

Some of the watches that I acquired during the year. 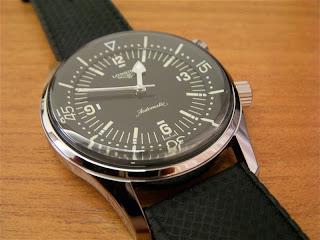 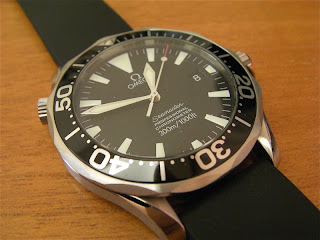 Precista PRS-5. Another military influence like the Omega above. 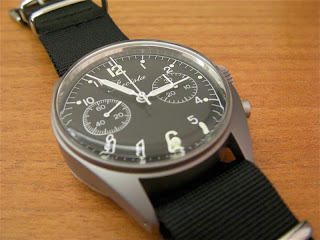 The watches I assembled and did not disassembled. 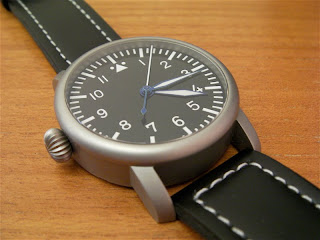 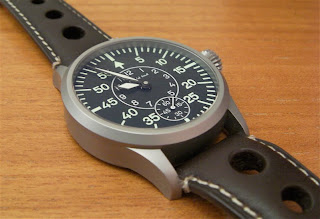 My homage to the Omega SM300. I was very lucky to get the NOS dial. 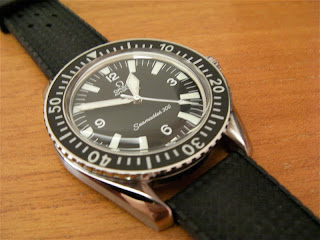 The Stowa Airman, no date no logo COSC. This started the year. 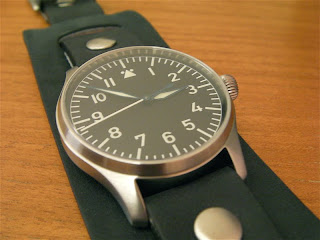 The Sinn U1R. This closed the year for me. 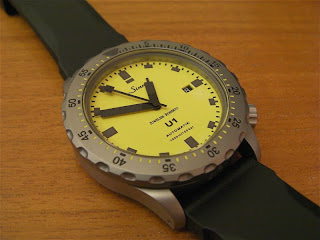 So what will this year bring? Well looking at my collection and where it is going, I figure this will be a quiet year for me. I am looking forward to getting the 'Last Frogman' from Casio, the GW-200Z-1. I am also looking forward to getting (if I am lucky) Bill Yao's re-issue of the TR900 in the TR1000. Maybe, just maybe the Longines W.W.W. watch. I will also be thinning out my watch collection. We will have to see....
Posted by Ivan at 17:20