The chance to acquire a truly unique piece of Christopher Ward history will be run in partnership with Alexander Devine through an online auction hosted on AuctionOfPromises.com. The hospice charity, based in Berkshire close to Christopher Ward’s Maidenhead HQ, is developing the county’s very own local children's hospice service to support children with life-limiting and life-threatening conditions – and their families – throughout the area.

Mike France, co-founder of Christopher Ward, explains: “The auction is an opportunity to raise both vital funds and awareness for Alexander Devine among the fanatical watch lovers who follow our brand.  The auction portfolio includes models that represent key moments in the Christopher Ward journey over the past decade and this is a great way for them to own a stunning and unique piece of our brand history while helping a truly remarkable and vital charity.”

The hospice charity was established by John and Fiona Devine following the tragic loss of their first child, Alexander, to cancer. The auction which is hoped to raise up to £5,000 for Alexander Devine, will run online from Monday 8th December until midday on Monday 15th December and all watches will be despatched to their winning bidders in time for Christmas delivery* (*location permitting).

Among the auction models, each etched with the  #1 serial number and including a number of limited editions:

The C3 Malvern Chronograph SKS, one of the brand’s first models, launched in June 2005. 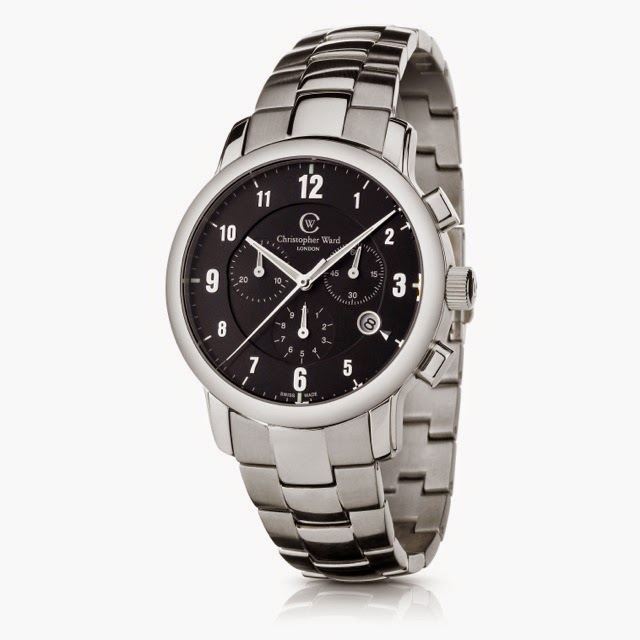 The C70 Grand Prix Series GB Brooklands (COSC), which was the first COSC-certified Chronometer by Christopher Ward, with an upgraded ETA 251.232 movement and launched September 2010. 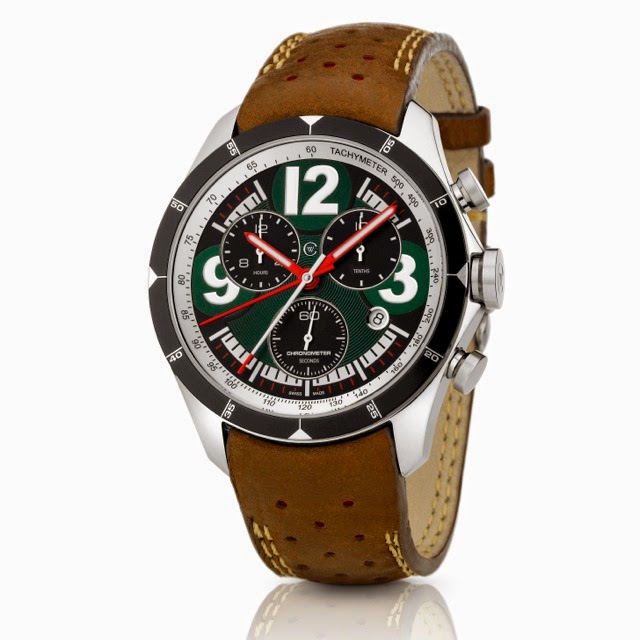 The C8 Pilot Blackhawk IPK (October 2008) - an authentic big pilot's watch from its oversized 44mm outer-case to the soft iron anti-magnetic inner-case, issued in a limited edition of 200. 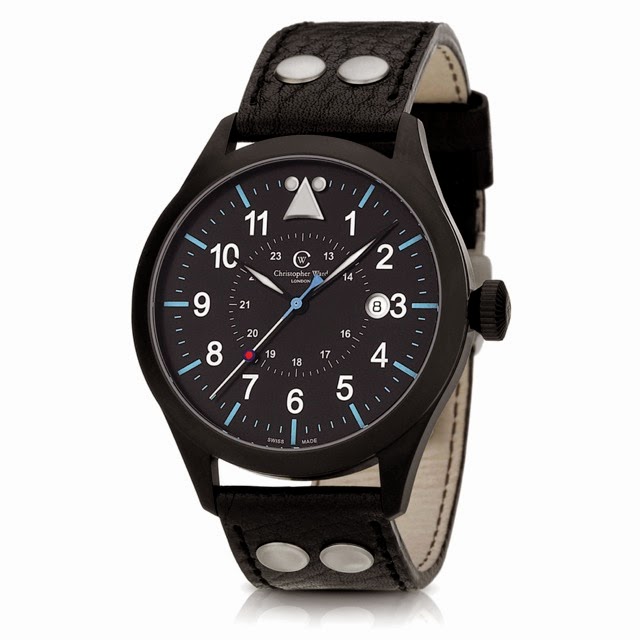