Don has been producing straps for Panerai (can be fitted to other brands) since 1998. He got started when one of his customers asked if he could make a strap that fitted his watch. He did and slowly orders started coming in from others. He also notice that collectors were commenting on the fact that there were little or no sellers/ makers of straps and also the fact that commercially available straps were either too long or short. Don took up the challenge and the rest as they say is history.

As earlier stated, Don has been producing straps since 1998 and is probably the longest strap seller on the Internet. I first notice Don's strap on the popular Panerai forum. His straps are well made and the quality shows. However, the best part of Don's offerings is that he believes in that quality does not always have to come with a high price.

Don's straps are made from the finest leathers and some are even made from exotic materials. The straps are available in number of lengths, from extra short to extra long. Basically there is a strap for everyone.

Don does not only makes and sells straps, he also offers tubes, screws and buckles for Panerai watches. I have to say that it is an end to end product offering. Based on the number of customer images on his website, I have to say that he has many satisfied customers.

Some of Don's straps and offerings: 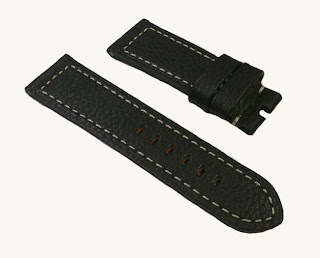 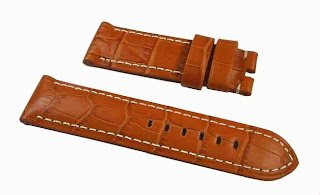 The stitching on the straps is impressive. 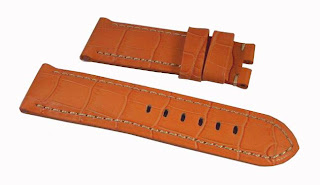 The traditional look with the integral buckle. 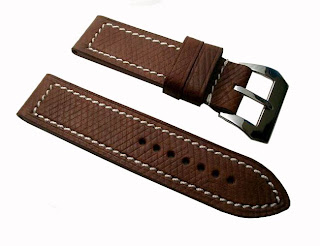 Screws and tubes for use on Panerai watches. PVD versions is also offered. 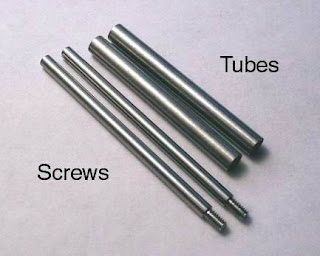 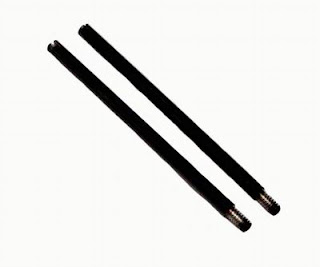 Screwdriver for use with Panerai watches. The interesting aspect of the screwdriver is the tip has been flattened to allow for a better fit on the screw head as compared to commercially available screwdrivers.